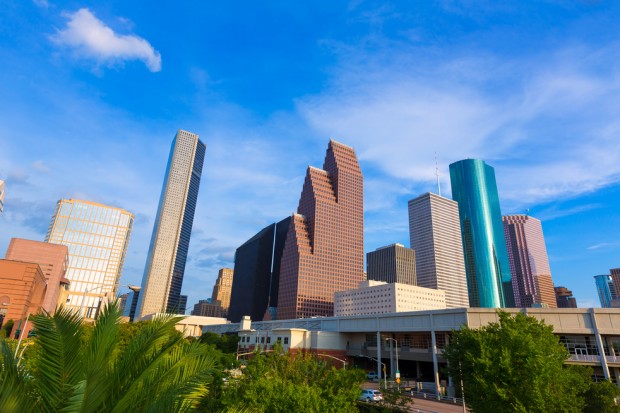 Post-college Millennials are joining the workforce in droves, and many more will be going on job interviews after graduation this spring. As they kick off their careers, these young professionals are also beginning to settle down. But unlike their parents and grandparents, many of today’s young adults aren’t focused on starting a family just yet.

In our neck of the woods, the neighborhoods that are attracting young professionals are close to the downtown epicenter, relatively affordable and huge amount of space isn’t a necessity. It’s more about having loads of culture and character in the neighborhood rather than square footage in the home.

So where are these Millennials moving? Here are three of the top Austin and Houston neighborhoods for young professionals.

Being so close to the UT campus, it’s no surprise that young professionals fresh out of college are gravitating towards the neighborhood of Cherrywood. But the appeal goes beyond the location, which is minutes away from UT and less than 10 minutes from downtown. The neighborhood also has a cool artsy vibe and homey coffee shops that help to balance out the corporate 9-to-5 environment young professionals may experience at work.

With its quirky coolness, this neighborhood has been popular among Austinites for quite some time. It’s a little further north than other areas that attract young professionals, but there is plenty to do without ever leaving the neighborhood. The prices are also more affordable than other eclectic areas like SoCo and East Austin.

For affluent young professionals that are well out of college but not yet ready to make the move to Westlake, Tarrytown is the neighborhood of choice. It’s decidedly upscale and the multitude of historic homes give it loads of charm. Though it’s on the mature side, Tarrytown is just minutes away from all of the rowdiness of downtown. It’s an area where young professionals may actually set down roots in for the long-term.

The area of East End is one of the quickest growing segments of Houston, in large part because of young professionals looking for the feel of Montrose with a slightly lower price tag. There is tons of diversity, art galleries, markets and bars within East End, but downtown is also just minutes away (walkable in some areas). Young professionals who are on a tighter budget are starting to turn their attention to the very affordable neighborhood of Pecan Park just east of East End.

It’s relatively close to downtown and relatively affordable, but there’s nothing relative about the entertainment selections in Midtown. The neighborhood is gaining interest among Millennials, who made up 15% of the population a year ago. The neighborhood has a great selection of bars, restaurants, music venues and shopping – perfect for young professionals that put a priority on their social life. When they want an extra dose of culture, residents hop over to the Museum District right next door.

The active neighborhood of Montrose is a mecca for young professionals. It’s a 24/7 kind of place where you can find just about anything and anyone. It also has a rich history and has been established for more than 100 years. Forbes recently rated Montrose as one of the most walkable neighborhoods in the country, perfect for people that want to get out and about.

No matter what neighborhood you move into, Square Cow Movers can help you get settled in so you can start enjoying your new home. We offer great service at even better prices for professionals of all ages that are moving in Austin and Houston. Fill out the instant moving quote online to get started!