We seek to serve.

For us, moving is just the conduit through which we impact our communities. Serving people, and serving them well, is at our very core. We have the honor and privilege of entering every client’s story at a pivotal transition moment in their life. Whether that transition is joyful, unexpected, natural, or unpredictable, we recognize that your story will never be the same after we work together, so we treat your move with that level of importance. We’re here to make a difference, and that difference is made in the details of each and every transitional moment.
Book a Move
844.we.moove 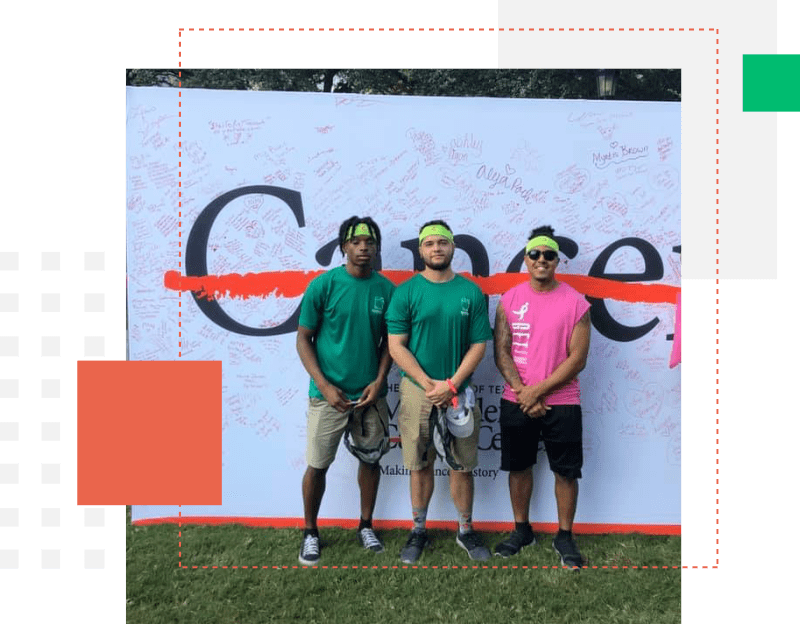 To serve and invest in people so that
our local communities are inspired to
believe change is possible.
We strive to serve people unbelievably well.
Your time and your care is of the highest importance.

More than just good customer service, we are in the serving business because we go the extra mile.

For us, every move is an investment in reminding our community that change can be a good thing. 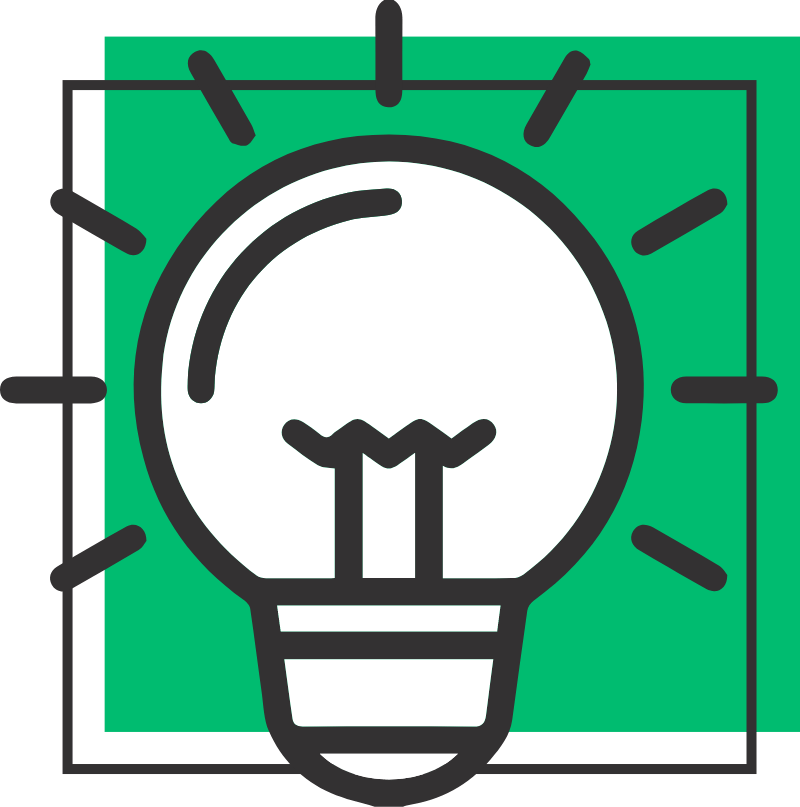 We believe that the way we move is different and inspiring. You deserve honesty, courtesy, urgency, and excellence, and we’re here to deliver that. 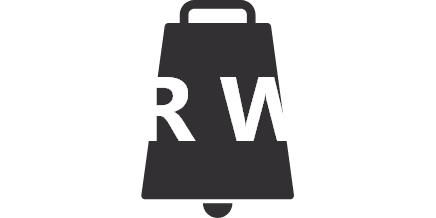 For our mangers and leadership team, there is no such thing as too much serving and investing in people. We collectively refer to this WHY as our COWBELL and in the words of the great Bruce Dickinson…

“Guess what? I got a fever! And the only prescription…is more cowbell!”

From our family to yours.

If you asked the three Square Cow owners questions like, Why Texas? Why moving? Why 2008? The answer would likely be the same: family. The quest to start a Texas-based, family-owned moving company back in 2008 was simply a quest to bring their family together. That prevailing purpose allowed them to ignore the Texas heat, the seemingly impossible physical requirements of moving, and the worst recession since the Great Depression.

In late 2007, their family was scattered and it seemed that everyone was in need of a career change. Wayne, the patriarch of the family, devised a plan. After learning his oldest daughter was moving to Austin, TX with her husband and small children, he persuaded his son, Wade, and son-in-law Derek to uproot their families and head west to the state where everything is bigger. Kicking the tires of several industries, ideas, and businesses lead them to a fateful meeting that forever changed their lives with the idea of starting their own moving company. With just 2 trucks, 3 family members, and a silly name, Square Cow Moovers was born.

They launched March 1, 2008, to underwhelming results. However, as time passed, the gears of the small business began to grind, and little by little Square Cow grew. Instead of sudden “overnight success”, Square Cow grew by a multiple of one. Meaning, the goal became to move just one more sofa, then hire one more driver, then buy one more truck, and launch one more branch…and so on. That commitment to seeing something through was foundational, and would go on to yield well-deserved success. Today Square Cow spans 2 states with seven branches and hundreds of employees. The family grew, and our herd followed.

It's All About Family

Serving and Investing in our community:

We believe in giving back to the community that’s made us who we are. That’s why we’re intentional about investing well in those in need. When we give back, we all benefit. 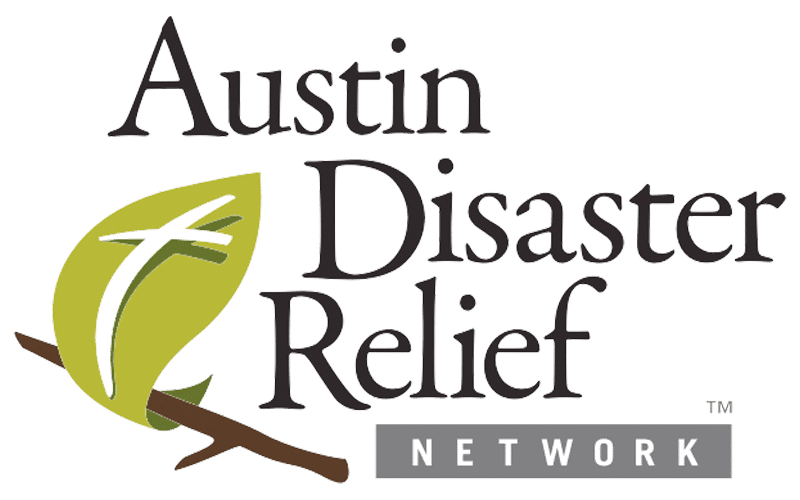 ADRN seeks to mobilize volunteers to respond to the physical, emotional and needs of those affected by disaster. 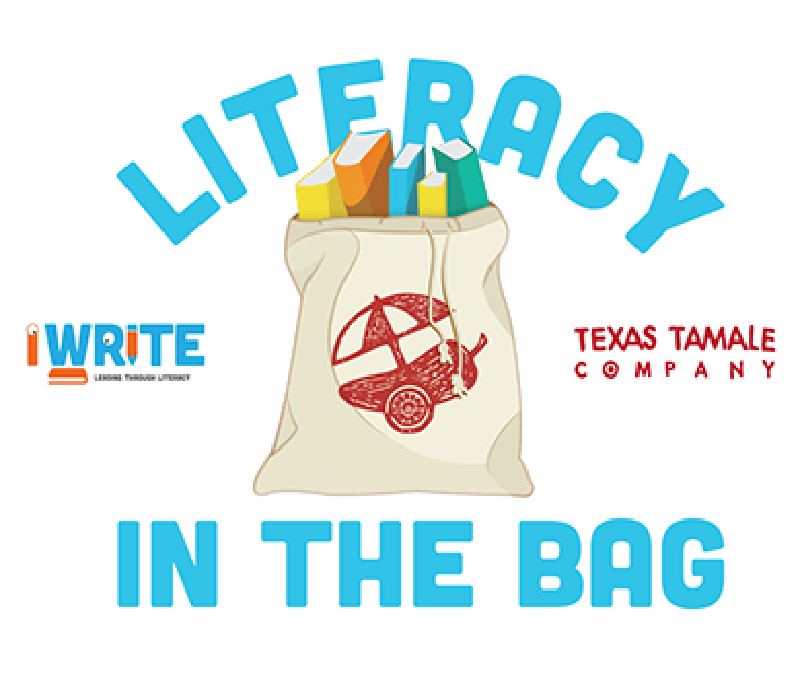 Literacy in the Bag is a community outreach program that is driven to foster and promote literacy in Houston’s children and adults.

Susan G. Koman is all about meeting the most critical needs in our communities and investing in research to prevent and cure breast cancer.

We seek to serve

How can we help you moove? 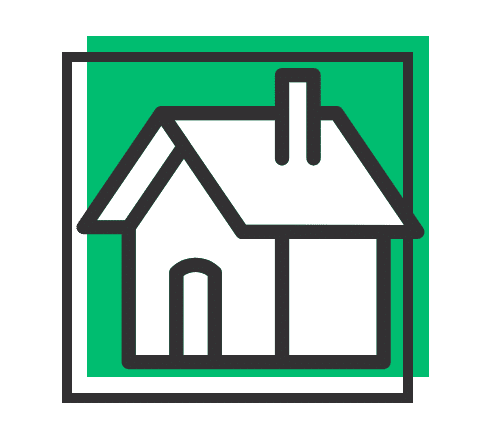 Home is wherever you are, and we’re here to make your local moove as enjoyable as possible!

We’re all about consistency. Since we don’t outsource, what you see is what you get. From start to finish, you’re always dealing with our people. 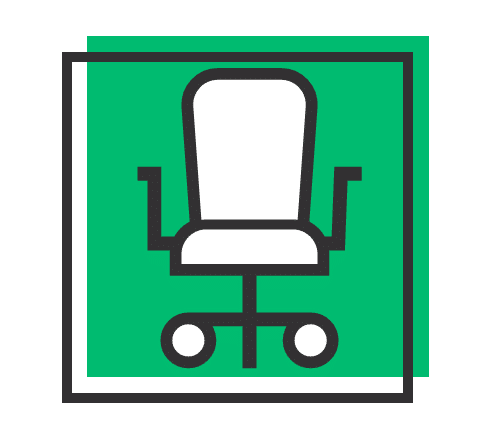 Don’t sweat the logistics. We’ll take care of it all efficiently and effectively.
Book a Move