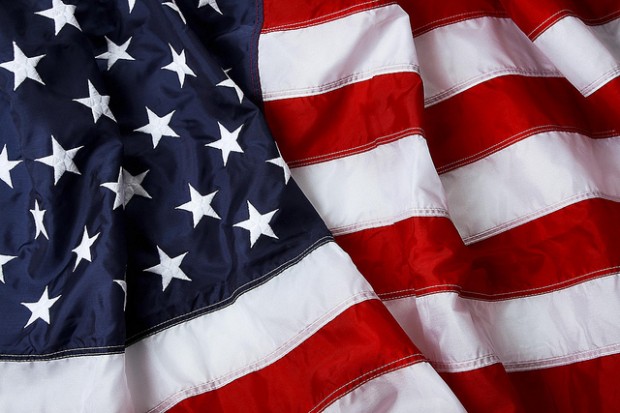 Moving during a holiday can throw a few more unexpected obstacles into the mix. Since it’s the middle of summer and many people will be getting an extra day off this July 4th weekend there’s sure to be a few families moving around Central Texas. Here’s a look at why the timing may not be as ideal as you thought and how to overcome holiday moving hurdles.


Are you shipping items or a car from one city to another? Got a huge moving truck that’s loaded down? Truck drivers know that there can movement restrictions on holidays, but many home movers will have no idea. Independence Day is one of the holidays in which super heavy loads will be suspended. If someone wants to move super heavy loads through the state they’ll need a special exception from the TxDMV. The suspension is set to last from July 3rd at noon through July 6th. Furthermore, all movement of loads that are 110-feet long, 16-foot high or 14-foot wide is also suspended the entire day of July 4th.

If you need a special exception give the Motor Carrier Division Austin Permit Office a call well in advance. If you are hiring a company to ship your goods ask them whether they anticipate any hold ups from the restrictions.

Forbes has found that Independence Day is the second most dangerous holiday for people that are on the road. The potential for accidents during July 4th is increased for two reasons. 1.) People are drinking both day and night while they celebrate the country’s birthday. 2.) More people are on the road vacationing during the summer break. Moving during this holiday could have added risk, especially if you’re manning a big truck that you’re not familiar with.

If you have to be on the road on the 4th of July, try to plan for an early move before people start celebrating.

Friends and Family Being Too Busy to Help

Cashing in on moving help during a holiday can be a little more difficult compared to other times of the year. Oftentimes friends and family already have plans for celebrating July 4th, which don’t include spending the day moving. If you need a little extra help only ask friends and family for a few hours of their time and consider going the extra mile by having snacks, refreshments and lunch on hand.

Businesses Not Being Open

During Independence Day many stores shut their doors early or don’t open at all. This can be a big hindrance if you need last minute supplies, extra keys, food, etc. Your selection of moving companies in Austin, Houston and other Texas cities may also be limited.

There are lots of events happening during the Fourth of July from parades in the morning to fireworks at night. There’s a good chance at least a few roads will be closed at some point in the day, which could cut off your travel routes. Call the offices of the cities you’ll be driving through well in advance to inquire about any possible road closures so that you don’t run into unexpected delays on moving day.

You Won’t be Able to Join the Fun

July 4th happens on just one day out of the year, and there are lots of fun things going on no matter where you live. Instead of working away on the holiday why not enjoy the celebrations and schedule the move for a day or two later?

If you’re making a move in, out or around Texas give Square Cow Movers a call, and we’ll handle the heavy load for you!