As Houston’s urban areas become revitalized and more residentially friendly more people are beginning to make their way closer to the city center. One big reason is that people want to shed the responsibilities that come with a huge house. Another big benefit is being so close to the action you can walk just about anywhere. Just the thought of not having to make the morning commute to work is enough for some people to start downsizing.

Before you decide to ditch the bigger digs outside the loop for a smaller place that’s more central there are a few steps that you need to take to prepare for a simpler lifestyle. 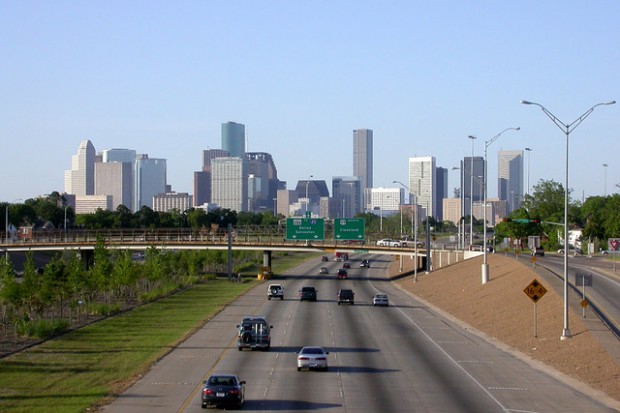 Steps to Making a Move to a Simpler, Smaller Home in Houston

Do the spring cleaning of the century in your current home. Give everything a very critical eye and get rid of anything that’s:

If you have to, enlist the help of a friend that doesn’t have a personal connection to the things you’ve cultivated over the years. Donate items that aren’t broken and recycle the rest whenever possible. After you’ve cleaned house you’ll have a better understanding of the amount of space you actually need.

Still have left over stuff? Or maybe you have a boat or a second vehicle that simply won’t fit at a smaller place? Luckily a Houston storage unit can be a viable solution, but it won’t be convenient. It’s also an additional expense. If you have items that only need to be stored temporarily and you plan to move into a condo ask if there are options for short-term storage.

Going smaller has its advantages, but it may not save you a whole lot. The center of Houston is home to some of the pricier areas of town, even if the square footage is smaller. You’re paying for location that’s close to entertainment and amenities, not the size of your home.

While the monthly payment may come out even, where you’ll likely come out ahead is on the maintenance costs. Simplifying with a smaller home can save you on:

Before moving into a condo or high-rise ask about the monthly association fees if you’re buying.

The urban residential revolution has been underway in Houston for almost 15 years. In that time there has been a lot of development all over the neighborhoods inside the 610 loop.

Just a few years ago there were a lot of naysayers that thought there was no way downtown Houston would be a viable living option. They cited crime, parking problems, lack of grocery stores and green spaces as reasons why people wouldn’t want to downsize from their larger homes outside of the loop into smaller, simpler spaces that were closer in. But the naysayers were wrong.

Today, all the problems that kept people on the outskirts of Houston are long gone, and many people are now turning their attention to moving further in where they can live a lifestyle of convenience. Instead of being disconnected and tucked into their spacious homes, Houstonians are making the city their living space. Billions of dollars have been sent to revitalize the urban center of Houston to attract more residents, and it’s an investment that has paid off.