When it’s time to find a home with more square footage in the Greater Houston area few communities can match The Woodlands. It’s actually more than a neighborhood, The Woodlands is its very own township with it’s own local governing body. Everything you need outside of work can be found within this state of the art community. 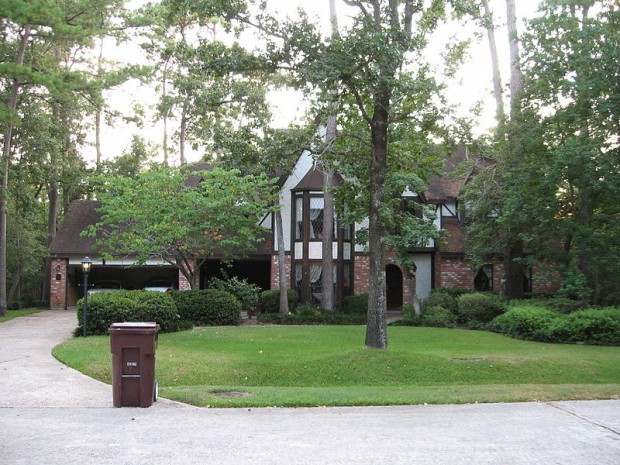 A Little History on The Woodlands Community

The intent behind The Woodlands from the very beginning was to blend the convenience of being close to the big city with the simple, relaxed lifestyle of living out in nature. It was one of the first master planned communities in the U.S. and has went on to become an example for others to build by. The Woodlands was founded in 1974 and is still growing 40 years later.

Encompassing 28,000 acres, The Woodlands was designed to incorporate living, business and entertainment harmoniously. As far as real estate goes the idea was to make The Woodlands accessible to families of all income levels. Currently home prices range from $200,000 to $3+ million.

What You’ll Find Within The Woodlands 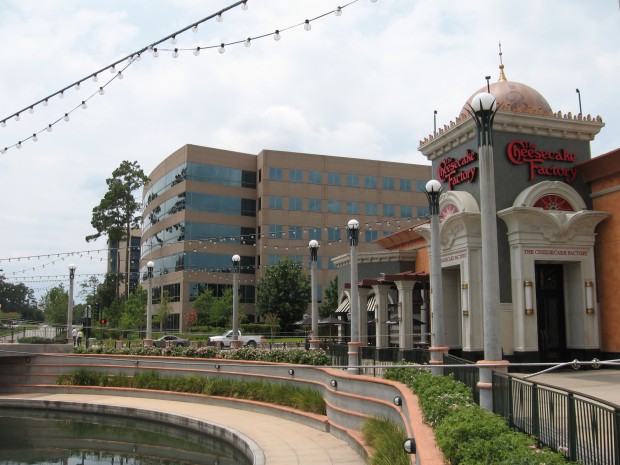 With all the amenities that are contained within The Woodlands you may wonder why anyone ever leaves.

What’s in Store for the Future of The Woodlands

The Sustainable Vision 2014 lays out what’s in store for the community in the coming year. The main attraction is Hughes Landing a 66-acre mixed use space that will offer urban living spaces. It’s the feel and convenience of living downtown but in a much smaller community. Hughes Landing is being developed by The Howard Hughes Corporation on the east side of Lake Woodlands.

A lot of emphasis is being put in the economic development of The Woodlands. To help in these efforts there are plans to add in another eight office buildings and a hotel at Hughes Landing as well.

Another focus will continue to be public safety. Over the last five years many investments have been made in improving the local law enforcement and fire department’s resources. The investment has paid off and The Woodlands is now one of the safest communities to live and work in within the Greater Houston area.

As far as the green spaces go The Woodlands is committed to preserving the beauty of its natural surroundings. The community will move forward with extending trails and pathways in 2014.

Other Happenings for 2014 include:

If you’re preparing for a move to The Woodlands give the local Square Cow Movers Office a call. We’re located right in the community and have helped countless families move into their new homes in The Woodlands.