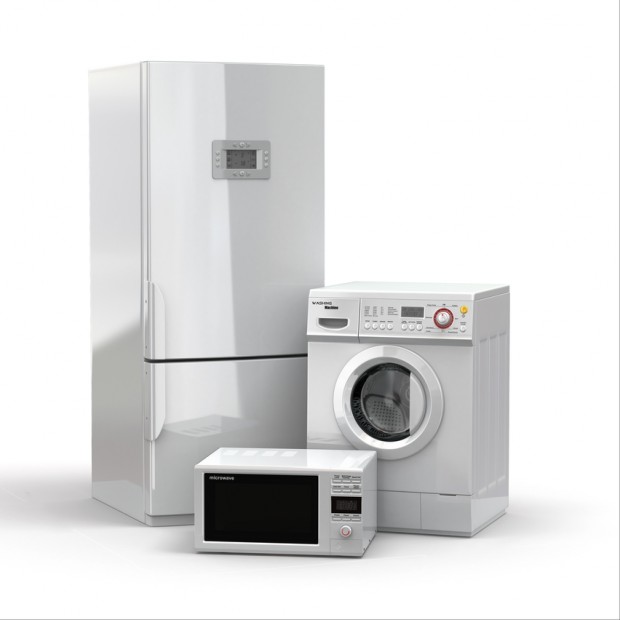 Renovating an apartment before moving to Central Houston? Is it time to upgrade your stove or refrigerator? Selling your home in Piney Point?

When you’re clearing out the clutter most things are easy to take care of, but there are a few items that can cause some confusion. Appliances are among these items. In Houston businesses and homeowners have the ability to recycle their appliances instead of adding them to a landfill.

Here’s how to give your appliances a new lease of life at a local recycling center.

Types of Appliances That Can Be Recycled

In recent decades there has been a push to recycle and reuse as much waste as possible so that less debris ends up in landfills. And according to the EPA the efforts are paying off. In 1960 5.6 million tons of Municipal Solid Waste (MSW) were recycled. By 2012 that number had jumped to 86.6 million tons.

Some of the most substantial recycled items are appliances. Small and large appliances (sometimes called white goods) that can be recycled include:

As you can imagine, many of these appliances have valuable components that can be repurposed, and the metal on some appliances can be reused. Some recycling centers will even pay you for your appliances. The EPA Energy Star program also offers rebates when you upgrade to a more efficient appliance and recycle your old one.

On the flip side, there are appliances that contain parts and fluids that can be hazardous if they aren’t disposed of properly. These will take a little additional prep work before they can be recycled.

How to Prep Appliances for Recycling

Most appliances can be brought to recycling centers as is, while others need to be prepped. Oils, refrigerants, PCBs and chlorofluorocarbons (CFCs) are all considered to be hazardous materials. Any hazardous waste has to be handled carefully in order to protect people and the environment.

One of the most important steps in prepping appliances for recycling is the removal of refrigerants. These are found in freezers, air conditioners and refrigerators. The EPA enforces federal laws that require refrigerant be removed/recovered. If you are unsure of how to do this yourself and the recycling center doesn’t handle removal, you can find a local technician to recover it for you by calling the EPA Stratospheric Ozone Hotline at 1-800-296-1996.

Another precautionary step to take on large appliances is securing the doors. This is a suggestion anytime you are moving appliances because it’s easy for the door to swing open and hurt someone or cause damage.

Schedule a Pick Up

Call the recycling centers below to see if any provide pickup services for bulkier items like stoves, freezers and refrigerators. There may also be a specific day of the week/month/quarter that curbside pickup is available. In either case, disconnect the appliance and move it into an area that will make it easy to load.

Where to Take Your Old Appliances: Houston Recycling Centers

Now that you know how to prep your old appliances, it’s time to figure out where to take them. Here are six recycling centers in the Houston area that accept refrigerators, stoves and other appliances.

There are also a number of private businesses that can help you recycle certain types of appliances. This is often the easiest option if you are replacing an appliance and the company will handle the disposal as part of the cost. If the appliance is still operable consider donating it to a local shelter, Goodwill or the Red Cross.

If you need help moving in Houston, Austin or anywhere in between give Square Cow Movers a call!