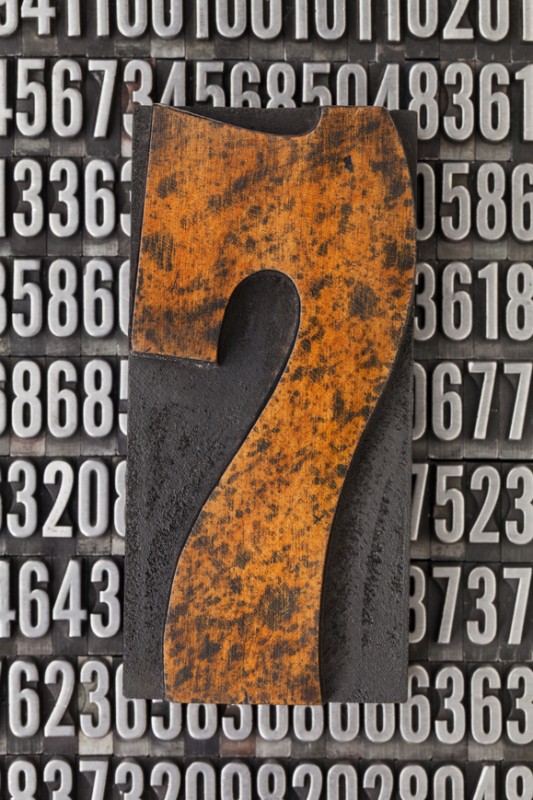 The seven year itch. This psychological phenomenon was the title of a classic 1955 Marilyn Monroe movie, and it’s a concept many people accept as true. The term seven year itch was first coined by George Axelrod, who wrote a play of the same name. It was inspired by the fact that on average, marriages in the U.S. dissolve after seven years. Since the famous 1955 movie, the term has been expanded to encompass love loss in other areas of life, including work and home ownership.

Is the Seven Year Itch Real?

Since there is some scientific reasoning behind the seven year itch phenomenon, many studies have been conducted to determine how real it actually is.

One of the most notable theories comes from philosopher Rudolph Steiner. His theory is centered around seven year cycles that affect a person mentally and physically. Others have suggested the seven year itch is due to child rearing. In infancy, a child is very vulnerable and needs a lot of protection so parents stick together to provide support. As the child gets older they become less vulnerable and dependent on their parents. At that time, the parents may decide to find someone else that suits their liking better.

Of course all this isn’t an exact science. Other studies have found that love loss begins to occur at 3 years, 4 years, 10 years, 12 years and 15 years. There’s no denying that seven years is the average time period for divorce, but more than half of couple stick together much longer than that. At the end of the day it’s about the effort that’s put into loving who you’re with, where you live and what you’re doing for a career.

Square Cow Movers has been in the Texas moving business now for seven years, and we can tell you, there is no love lost on our part. The seven year itch isn’t making us want to scratch. We’re as invested and eager as ever to keep growing our business and keep helping clients make important transitions in their own life or business.

Owning a business is certainly like being in a marriage. It takes a lot of work, sacrifice and compromise. But the rewards are substantial. At Square Cow Movers we’ve built strong and lasting bonds by keeping communication open and making our clients the No. 1 priority.

We’re bucking the seven year concept, and we can’t wait to get seven more years of moving in Central Texas under our belts.