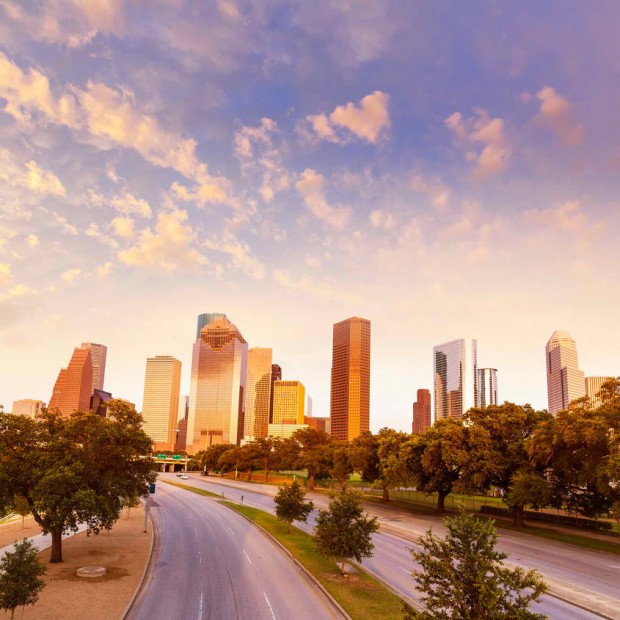 Folks who are new to Houston have a lot to learn about their new city.  In fact, people who have been living in Houston for awhile may not know everything about the fourth largest city in the nation.  Here are 10 things you may not know about Houston.

Help us expand our Houston knowledge!  What other surprising facts do you know about Houston? Join the conversation on our social channels:

If you don’t live in Houston currently but are thinking or planning on moving here, contact Square Cow Movers to make your move easier.