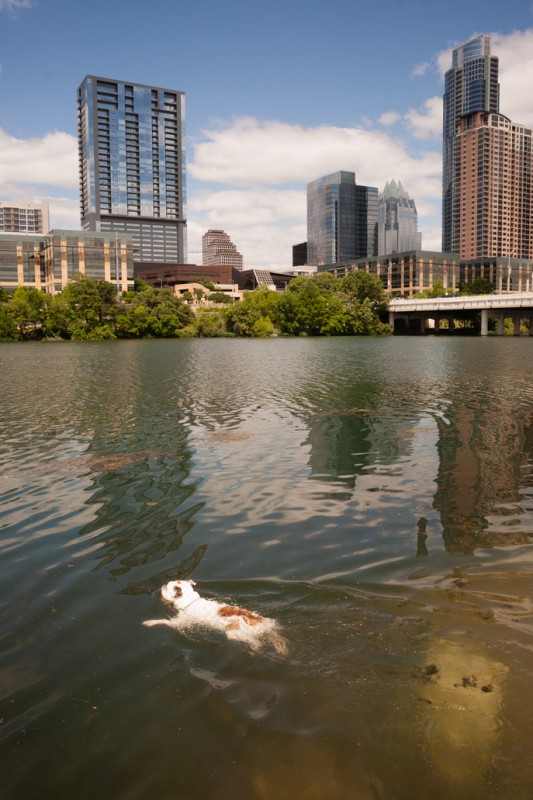 Whether you are new to Austin or even if you are a native Austinite, there may be a few things you don’t know about this amazing city.  Here are 10 things you may find interesting about Austin.

Did we miss any obscure or unknown facts about Austin?  Share them with us on our social pages!

Thinking about making Austin your new home? Or just planning to move from downtown to North Austin? Contact Square Cow Movers for all your Austin moving needs.