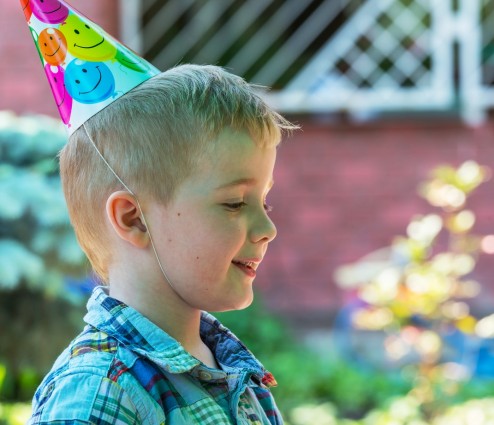 Why We Are Closed on Sundays

Many companies are closed on Sundays, banks, offices, etc.  It is hard for a moving company to be closed on any day, especially a weekend, simply because many folks look to move when they are not working, i.e. the weekend. So, many people cannot believe we would not work on Sundays! But it’s true, we don’t.  Helping others have safe and stress free moves is one of our top priorities, but we have two even greater priorities: our families and our faith.  Closing on Sundays is a way for us to express, demonstrate and prove the importance of our priorities.

We value our own families, but we also value our work family.  Our work herd is so important to us because we depend on each other for our livelihood to support all our families.  Giving our staff a day off is super important because they can spend time with their own families in their own pastures, resting and being responsible family folks.

At first, we were worried about this. So many of our competitors, like in any industry, were willing to sacrifice their employees’ personal time in order to win business. Because of our passionate desire for our team to foster their own personal family relationships without having to worry about hours or scheduling, we had to make a hard decision not to work on Sundays. But by doing this we also give ourselves and our team members the ability to sharpen our axes. Here is what we mean by sharpening the axe.

The Parable of Sharpening the Ax

If the axe is dull…

Perhaps you’ve heard this story before. Two men go out into the woods to cut lumber. The first man just starts going at it and doesn’t quit all day long. The second man begins at the same time as the first man but stops every so often to take a breather and also takes the time to sharpen his axe. The first man scoffs at this, convinced that he is the more productive of the two of them. However, at the end of the day, the second man shows that his lumber pile far exceeds that of the first man. When asked what he did differently, he responds humbly, “I simply sharpened my axe when it became dull.”

“Give me six hours to chop down a tree and I will spend the first four sharpening the axe.”

This story is a simple one, but a proven illustration of how such a small act can have such a significant impact. Sharpening the axe can be the difference between hard work and diligence, efficiency and effectiveness. This is also a good representation for our lives. The axe represents the tools we have to produce results in our lives. And the sharpening of the axe represents how effective we are in using such tools. This story, referenced from the Bible, is also grounded in the faith our company was founded on. We believe that it’s crucial for Square Cow team members to have time not only for family, but also for faith.

Cool Story About Square Cow Sticking to It

We had a very large commercial move; we were bidding during our slow season in 2014. We really needed the job and our guys needed the hours.  After meeting with the manager of the company and sending in our proposal and having several follow up phone conversations he decided to award the business to Square Cow.  However, the only day he could move was a Sunday. The owners of Square Cow didn’t immediately turn him down.  They told him, “Let us discuss this and get back with you.”  Admittedly, we were tempted.  However, in the end, Wade called this potential client back to tell him that we were firmly committed to our focus of family and faith on Sundays and we simply couldn’t execute the move on a Sunday.  The client wasn’t pleased to hear this, and we thought at that moment that we had lost the contract. It hurt, but we knew it was the right thing to do.

About a week later that same gentlemen called us back to say that he re-arranged his entire schedule so we could do the work.  He simply valued our ethics and level of integrity too much to take his business elsewhere. We were fully committed to most likely losing the business, but because we stuck to our values and principles, regardless of how it affects the bottom line, things worked towards our favor in the end. The client was impressed by our commitment to our principles, and he responded in kind.

All of this is to say, “Commit to your values, and do not apologize for them.” We over here at Square Cow commit to a work-free Sunday. Not because of football, not because we are lazy or arrogant, but because we value the quality time our guys get to spend with their families and their faith.