When it comes to home buying people are willing to shell out more for certain rooms in your house. You may be surprised by what buyers today, put high on their list of must-have rooms. Here, Square Cow Movers examines what the crop of 2013 buyers are really considering when they come into your home, so you can make sure it really shines. 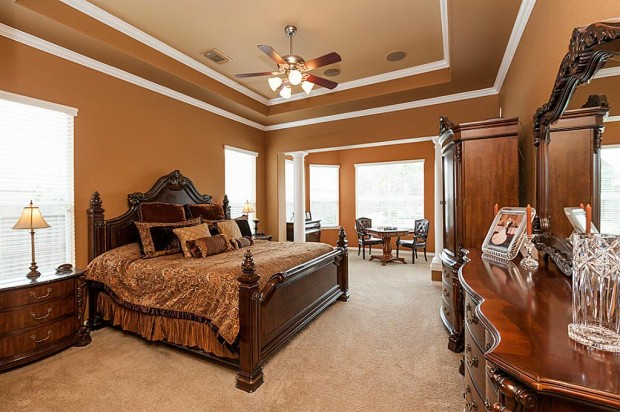 The buyers will be spending a lot of time in these two rooms so it’s only logical that they put a lot of emphasis on the master bedroom and bathroom. Walk-in master closets are a big selling point these days so play up that space as much as possible.The majority of buyers prefer to have the master on the first floor, but unfortunately there’s not much you can do about that if it’s located on the second story.

The kitchen is often the heart of the home. It’s one of the few functional areas of a house where more than just living happens. One reason why a nice, updated kitchen is so important to buyers is because they know how expensive making changes on their own can be. New kitchen appliances and eat-in seating are two of the most sought after features.

If you’ve ever lived with a gear head, woodworker or general handyman that likes to tinker on the weekend then you know how important a garage can be. But the trend is growing amongst the general public. In 2012, 78% of buyers purchased a home with some sort of garage.

More and more people are saying that laundry rooms are an important factor. In fact, the National Association of Realtors 2013 Profile of Buyers’ Home Feature Preferences found that 63% buyers who bought a home without a laundry room would have paid more to have one.

Basements aren’t as common in Texas as other areas of the country, but this room is the one that nationwide people said they would pay the most for. A full 33% of buyers said they would be willing to pay up to $3,200 more for a home if it had a basement. Single men in particular put high value in a finished basement.

When you’re staging your home for a sale, keep these rooms in mind. If you are willing to make updates and invest a little up front to get a higher sale price, concentrate your efforts in the rooms above and you’ll be more likely to see a return on your investment.