Happy Women’s History Month from Square Cow Movers in Houston! Houston has many reasons to celebrate, because there are many great women who played an important role in the city of Houston’s history.  Learn more about several significant women below: 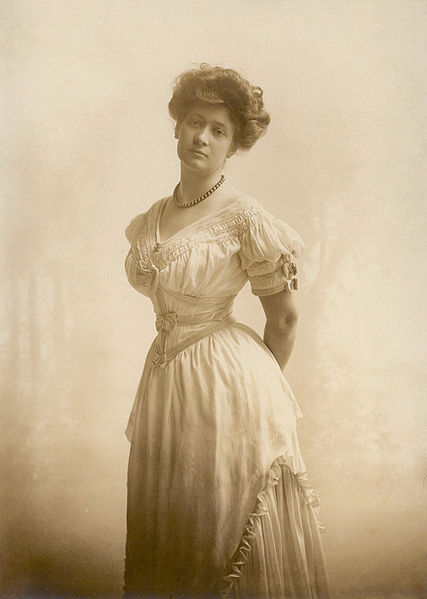 Ima Hogg – Ima Hogg is perhaps most well-known for her unique name.  She was named for the heroine of a Civil War poem penned by her uncle. Hogg’s father was the governor of Texas at the turn of the century.  She spent much of her early life in Austin, but after studying music in Europe she moved to Houston where she gave piano lessons and founded the Houston Symphony Orchestra.  Hogg was a huge philanthropist and patron of the arts.  Her family was instrumental in founding the Museum of Fine Arts in Houston and the Bayou Bend Collection.  She founded and supported numerous charities which championed mental health and access to the arts for schoolchildren.  Hogg also played large role in helping to preserve several important Texas historic sites.

Julia Bedford Ideson – This name may seem familiar to some Houstonians because the central Houston Public Library building was named for Julia B. Ideson.  Ideson was born in 1880 in Nebraska, but her family moved to Houston in 1891.  After being a part of one of the first classes to study library science at the University of Texas at Austin, Ideson returned to Houston to serve as the city librarian in charge of the new Houston Lyceum and Carnegie Library at the age of 23..  She would go on to play an important role in developing the Houston public library system.

Kezia Payne Depelchin – Depelchin came Galveston as a child in 1837, when Texas was a republic.  A yellow fever outbreak in 1839, left her an orphan, but she developed an immunity to this dangerous disease which was a serious concern for residents of Houston and Galveston in the mid-nineteenth century.  Throughout her life Depelchin served as a nurse and an educator in the Houston area.  She founded Houston’s first day-care center and charged only employed mothers who could pay ten cents a day.  After her death in 1893, the Depelchin Children’s Center was names for her.

Charlotte Allen – Known as “mother of Houston”, Allen was born in 1805 in New York and came to Houston area with her husband and his brothers around 1834.  Her husband and brother-in-law were instrumental in establishing the city of Houston.

The Finnigan Sisters – Annette, Elizabeth and Katherine Finnigan launched the first twentieth-century woman suffrage efforts in Texas in 1903 in the Houston and Galveston areas.

Oveta Culp Hobby – Hobby served as the Director of the Women’s Army Auxiliary Corps during World War II, she achieved the rank of colonel and was the first woman in the Army to receive the Distinguished Service Medal.  She would later go on to serve as the first female secretary of the Department of Health and Human Services.

Do you have any important Houston women to add to our list?