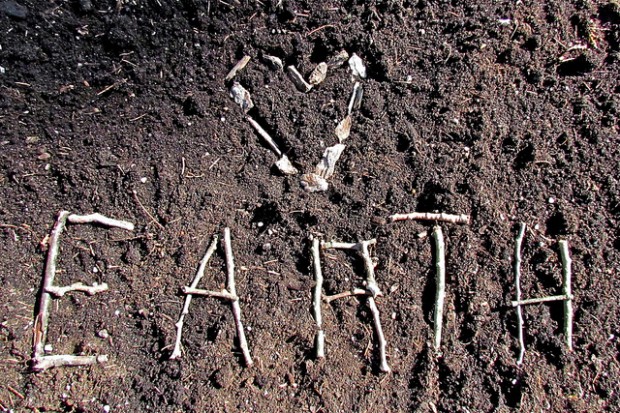 -The very first Earth Day occurred on April 22, 1970 in the United States.

-Earth Day was first celebrated in only the United States, but the movement spread around the world after 1990.

-One of the major impacts of the first Earth Day in 1970 was the founding of the U.S. Environmental Protection Agency (EPA) in the same year.

-Earth Day was a result of activism in the 1960s and a greater interest in the environment and the impact of people and technology on the Earth.

-One of the aims of Earth Day was also to promote peace, so the anti-war movements of the late 1960s also inspired this event.

-To help spread the Earth Day movement, organizers have focused on promoting this event in schools and universities.

-Earth Day helped the 1970s get off to a great start because there were several pieces of important environmental legislation passed in the 1970s including: the Water Quality Improvement Act, the Clean Air Act, the Endangered Species Act, the Surface Mining Control and Reclamation Act and the Toxic Substances Control Act.

-Today there are more than 1 billion people involved in Earth Day activities.

-More than 100 billion pieces of junk mail are delivered each year in the United States.

-Recycling, remanufacturing and reuse account for over 3 million jobs in the United States.

-Many people think the Earth is a circle, but the planet is not a perfect sphere. Since the Earth spins, it is flattened a bit at the poles.

After reading those 12 amazing Earth Day facts, It’s easy to see why Houston would want to get a head start on celebrating Earth Day.  Earth Day Houston will take place on Saturday, April 12, 2014 from 11 AM to 5 PM at Discovery Green.  This will be the eighth year for the Earth Day Houston celebration.  On average 14,000 to 15,000 people attend the festival every year.  This is a free community event developed by Air Alliance Houston and sponsored by Waste Management.  The goal of Earth Day Houston is to focus on the merits of mindful, sustainable living while education and encouraging Houstonians to do their part to preserve, conserve and enhance our city and the Earth.  Your whole family is welcome to attend this free event, you can even bring Fido!

There will be several eco-focused zones which feature interactive environmental awareness activities centered around the themes of land, water, sustainability, healthy living, air and wildlife and habitat.  Over 50 Texas non-profits will be sponsoring these activities and exhibiting their services at Earth Day Houston.

Other attractions at Earth Day Houston include live music by Heather Raylee, House of Jezebel, Lost Element, Another Run, La Sien and 2014 American Idol Alum Jesse Roach.  Refreshments can be found in Saint Arnold’s beer garden, at the food truck court, or at The Lake House Waterside Cafe or The Grove.