Austin is full of animal lovers, which is one reason Square Cow Movers fits right in (especially being Austin Movers with “cow” as our middle name!). Even though Austin has great dog parks, exotic pet owners and many organizations dedicated to protecting and helping animals, there are still restrictions and laws that have to be followed just like any other city. 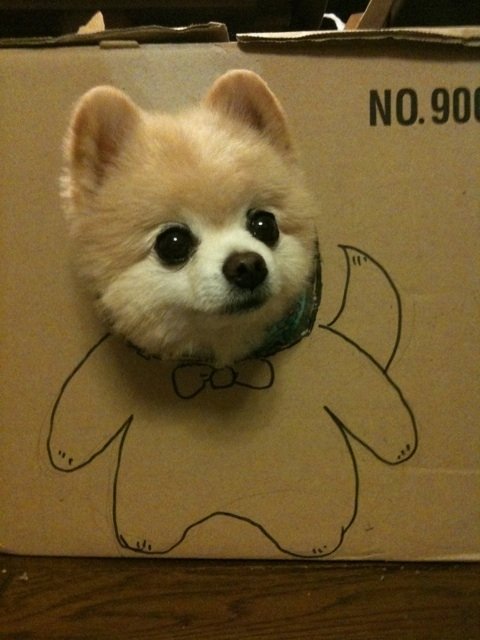 If you are a pet owner planning to move to Austin check out the city animal laws before packing up.

In a green city like Austin it isn’t unheard of to see chickens and even goats in urban settings. However, there are city ordinances that regulate where these critters can shack up. Ordinances include:

Has Your Dog Gotten Its Rabies Shot?

The city of Austin requires that dogs be up to date on their rabies shots if the dog is 3 months or older. Vets offer 1-year and 3-year vaccinations, and they will provide copies of the vaccination as well as a tag with the dates. Keep the tag on your dog’s collar as proof that they are current on their rabies shot.

Do You Have a “Dangerous Dog”?

If your dog has caused unprovoked bodily harm to a person and was deemed a “dangerous dog” by a court, then you’re required to register the dog as such at the Austin Animal Center. You’ll also be required to:

Is Your Animal Noisy?

Animals that constantly make noise which is considered disturbing to “a person of normal sensibilities” isn’t going to last long in the Austin city limits. Article 3-2-2 of the Austin city ordinances notes that noisy animals will have to find another home.

Are You a Bird Person?

Austin is a-ok with people owning birds, as long as it doesn’t get out of hand. The city limits owners to 100 or less pigeons and other birds at one location. Capturing, selling or trading a mockingbird or other type of native songbird is also against city ordinances.

To get the full details on all of Austin’s animal laws and regulations read through Title 3 of the Austin city ordinances.