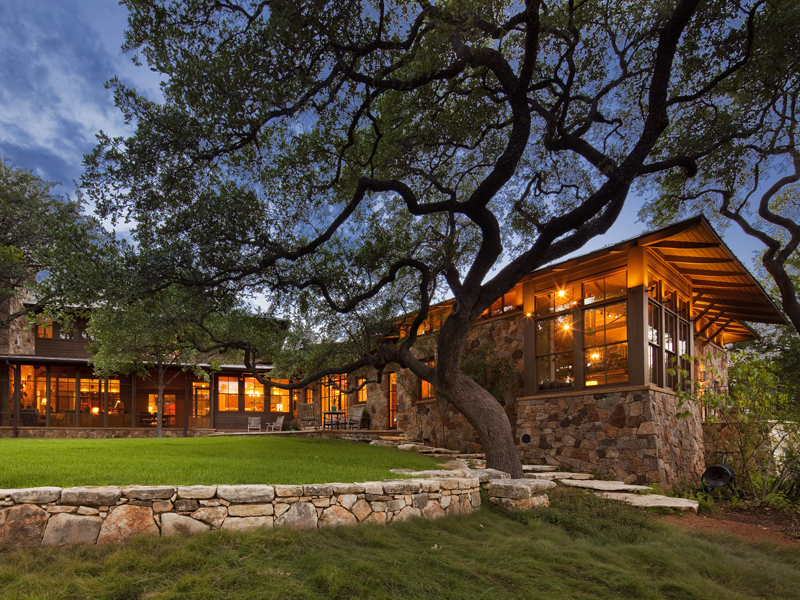 This summer is looking like the housing market recovery season across much of the country. Nowhere is that truer than in Austin. We’ve been fortunate to have a fairly stable market even throughout the recession, but so far 2013 has been booming.

If you’re looking to buy or sell soon in the Austin area, understanding how things are trending will help you make better financial decisions about your home.

A surge in home sales, the most in January since 2007, is a good indicator of just how many people are moving to Austin. Even though there was an increase in the number of homes sold, the number of the homes on the market was down significantly from the same time last year. High demand paired with lower inventory set the stage for higher prices this month.

The large number of January pending sales spilled over into February and kept the market on pace to greatly outperform last year. This month there were even more pending sales, 2,223 to be exact.

Interest in condos/townhomes continued to rise as well along with their prices, which were up 9% from last year at $187,000.

The inventory of available homes remained the same as the month prior, however this showed that the drop in inventory compared to last year is actually increasing. This low inventory, plus a stable economy, and a sea of buyers has pushed home prices ever higher. Buyers were snapping up homes that were on the market for an average of just 64 days – 20 less than the same time in 2012.

This month there were significant increases in both median and average sales price for single-family homes. March 2013 marked the 22nd straight consecutive month of sales volume increases.

The big news in April is the huge rise in buyer activity compared to the same time in 2012. The median price increase was relatively the same as the months prior, but the jump in the number of homes sold led to a whooping 52% increase in the total dollar amount sold.

Sellers may be taking note of the keen buyers’ interest. Though there was still a low level of inventory, it was a little higher in April compared to March and the gap compared to last year was a little lower.

This was a huge month for the Austin real estate industry with more May sales than any other previous year on record. The number of total single-family homes sold was way up even compared to 2012 and homes stayed on the market for only 44 days.

Austin Board of REALTORS chairman Cathy Coneway noted that so far 2013 has been an amazing year and that the upwards trend is expected to continue into the summer.