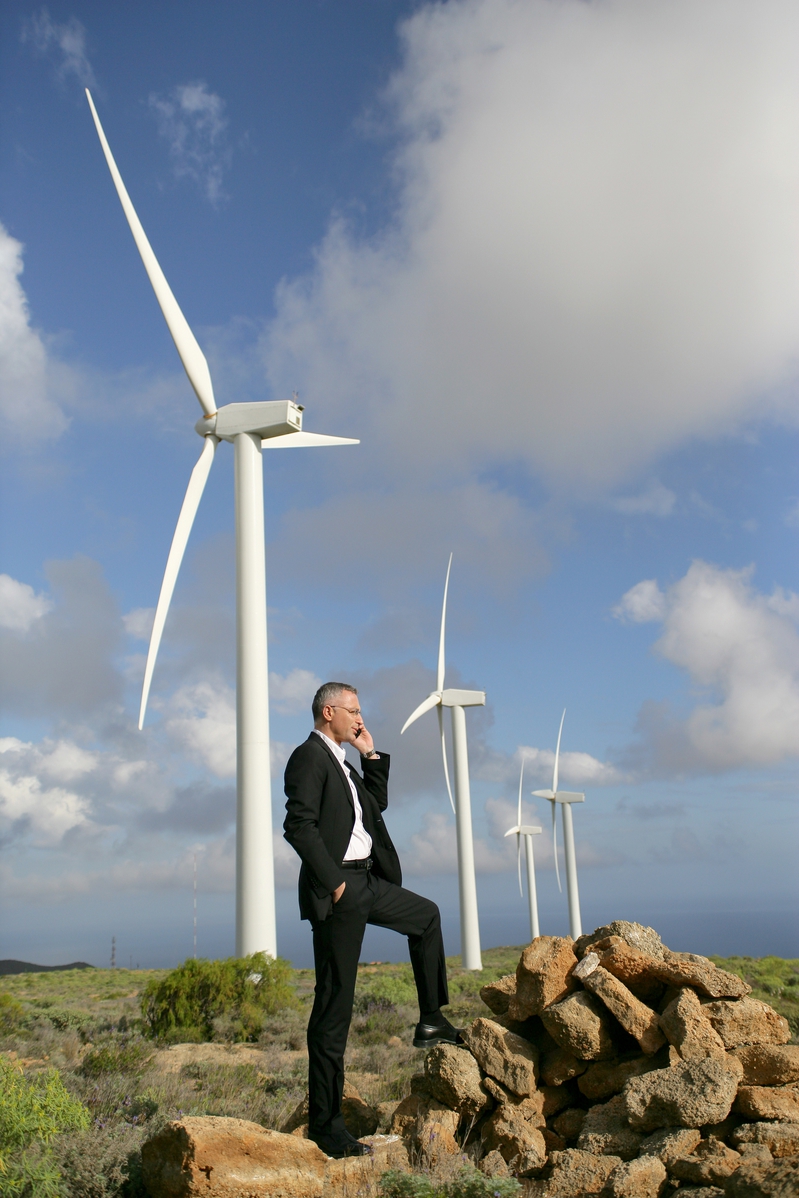 Texas is known for being a very business-friendly state. It’s helped us keep our state economy on stable ground even during the recession. It was so stable we had annual economic growth of 7% between 2009-2014. Coal operations may be scaling back, but there plenty of other businesses that are booming right now.

If you’re thinking about opening a business in Texas, here are a few industries and sectors that are prime for success.

Did you know that Texas produces more wind energy than any other state in the U.S.? It turns out all of those wide-open plains in the northern and western portions of the state are ideal for producing renewable wind energy.

More importantly for prospective businesses is the fact that Texas has more wind energy growth planned than all the other states combined. The Wind Coalition estimates that $30 billion has already been invested, and that trend isn’t going to slow for future wind energy projects in Texas. The plan is to generate at least 37% of the state’s electricity through wind energy by 2030. From manufacturing to installation to repair, wind energy companies are sure to find business in the Lone Star State.

Travel and Transportation Are Moving Right Along

Texas is the second most populated state in the U.S. Moving nearly 26.5 million people around requires a lot of work from a lot of businesses. One of the fastest growing segments of the transportation industry in Texas is retail motor vehicle parts. However, with a number of high-speed rail projects on the horizon there are growing opportunities in this relatively new type of transportation.

We also have a very healthy tourism industry that generated $67 billion in direct travel spending in 2013.

Clean technology, also known as cleantech, is a budding industry in Texas. Cleantech refers to services and products that are aimed at combating climate change, resource depletion and energy security issues.

Not surprisingly, the majority of cleantech activity is happening in Austin where tech has been a huge industry for some time. CleanTX estimates that cleantech has already contributed over $2.5 billion to the local economy. They’ve also projected that growth in employment for cleantech jobs is a very healthy 11%.

Health Care is Always a Safe Bet in Texas

The health care industry is growing all around the country, and Texas is no exception. There are a number of major players, like Texas Health Resources and MD Anderson, who have helped to establish Texas as a leader in the health care industry. The growing population also makes Texas a popular choice for businesses within health care.

Those of us fortunate enough to live near the Texas Hill Country know that our wineries were underrated for years. In the last decade they have gotten lots of recognition, and now the growing craft beer and spirits industries are getting attention as well. This is partly due to recent changes in Texas laws that make it possible for manufacturers to sell directly to consumers. And the makers of Shiner can tell you that Texans are loyal customers that prefer homegrown libations over any kind of import.

We know business sure is booming at Square Cow Movers. We’re helping a lot of new businesses move to Texas and set up shop. If you plan to move your operations to the Lone Star State, give us a call or fill out the online form to get an instant moving quote!