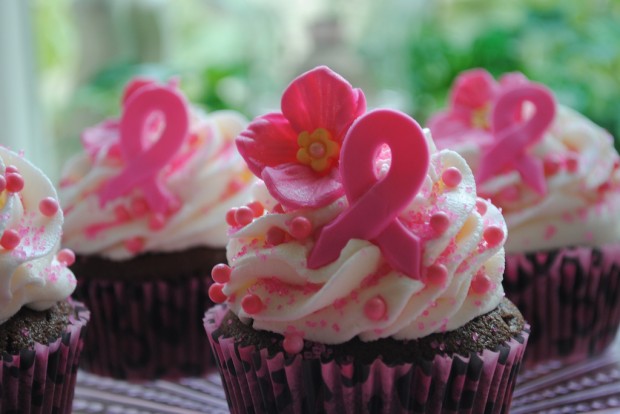 Nearly 1 in 8 women will be diagnosed with breast cancer in their lifetime, and in 2013 there were approximately 296,980 new cases in the U.S. alone. As scary as those figures may sound there’s a lot to be hopeful about. Wade Lombard’s own mother is a symbol of hope, courage and the progress that’s being made in the fight against breast cancer. She and hundreds of thousands of other survivors are living proof that the efforts that have went into research and awareness are paying off.

At the beginning of 2012 2.9 million U.S. breast cancer survivors were still with us thanks in part to Breast Cancer Awareness Month. October became Breast Cancer Awareness month in 1985 when the American Cancer Society and Imperial Chemical Industries decided to team up to start encouraging women to be proactive about their breast health. The awareness month was focused on getting more women to have mammograms as a way to fight the cancer. It gained a huge boost in 1991 when Self Magazine began working on special Breast Cancer Awareness Month issues each year. Their work with Estee Lauder led to the symbolic pink ribbon and a greater amount of recognition for the cause.

As technology, research and awareness has improved over the years more cancer cases are being diagnosed, but that’s because women are taking control of their health and getting tested. As a result the survival rate has significantly improved since 1975. Now 89% of women diagnosed with breast cancer have a survival rate of 5 years and 78% have a survival rate of 15 years. As treatments become more successful and detection gets made earlier these numbers keep going up.